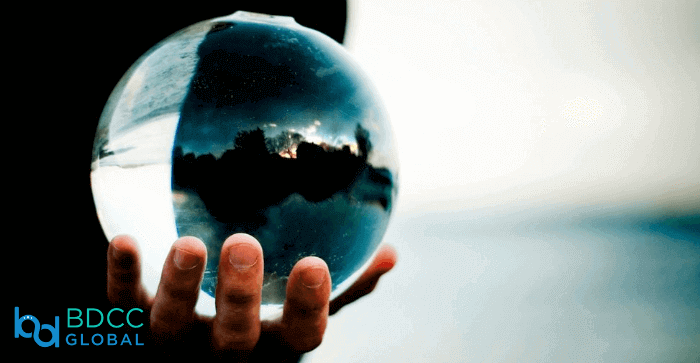 AWS itself noted that HPC processing can be an expensive proposition thanks to its inherent requirements for not only fast data processing but also fast memory and storage, as well as low-latency connectivity when working in multi-cluster environments. The company sees the new Hpc6a instances as a way to avoid the need for the on-premise installations some HPC operators have opted for to manage their high-end needs.

According to Amazon, the new 3.6 GHz AMD processors combine with up to 384GB of memory and 100 Gbps of Elastic Fabric Adapter (EFA) (also available in m6a instances) networking bandwidth to support cost-effective, scalable deployments for HPC clusters at scales of up to “tens of thousands of cores.” The company expects the new offering to appeal to clients who are processing tasks across a variety of diverse industries, including genomics, computational fluid dynamics, weather forecasting, molecular dynamics, computational chemistry, financial risk modeling, computer-aided engineering, and seismic imaging.

Amazon also noted that deployments of Hpc6a instances are designed to be flexible and can be managed via its AWS ParallelCluster alongside other instance types. The new solution can also benefit from its Nitro System, a “collection of building blocks that offload many of the traditional virtualization functions to dedicated hardware and software to deliver high performance, high availability, and increased security while also reducing virtualization overhead.”

Disclaimer: The blog was originally posted on www.zdnet.com