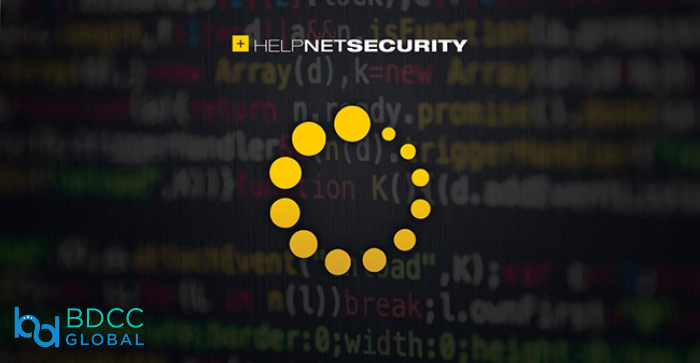 DuploCloud unveiled a new version of its unified cloud DevOps and compliance platform. New advancements include compliance standards HITRUST and NIST, as well as SOC 2, PCI, GDPR, and HIPAA, an intuitive easy-to-use interface, and integrated diagnostics that include logging, monitoring, and alert notifications.

In addition, the company is launching its first open-source product, the DuploCloud Compliance Auditor 1.0, which automates the collection of evidence for compliance audits. Both products come on the heels of increasing demand for cloud DevOps automation and compliance. The company has experienced a 250% growth in revenue and doubled the number of its customers over the past year.

DuploCloud’s Platform auto-generates 90% of the manual security and compliance controls, resulting in 10x faster cloud provisioning and reducing costs by 75 percent, as companies are able to spend less time and resources on infrastructure configurations. Just as public clouds consolidate storage, compute, and OS into an out-of-box Infrastructure-as-a-Service, DuploCloud does the same for DevOps, cloud security, and compliance.

The DuploCloud Compliance Auditor rounds out compliance requirements by providing continuous and automated evidence collection without the user having to write any code and do manual data collection.

“In the post-covid era, enterprises are conducting more of their business online in industries that traditionally did not have online productivity solutions. While many of these innovative solutions are offered by startups they struggle to meet the high security and compliance requirements of a mature enterprise,” said Venkat Thiruvengadam, CEO of DuploCloud. “We are excited to bring DuploCloud’s hyper scale functionality and compliance automation to these short-staffed developer teams which have had to delay projects due to the complexities of enterprise security requirements.”

Most cloud security software solutions are employed for post-provisioning and monitoring of the security and compliance controls, limiting their impact to a mere 30% of the entire solution. This leaves the core of the problem to be solved by human DevOps experts writing thousands of lines of automation code.

DuploCloud on the other hand is fundamentally a provisioning system with built-in compliance controls, then adds monitoring and auditing. Unlike these other solutions which can take months to deploy, with DuploCloud’s expert onboarding and support, deploying a secure and compliant cloud application using the platform is accomplished in as little as one week.

​​“Rather than hiring additional DevOps engineers, we chose DuploCloud’s platform which allowed us to converge rapid application development and deployment with security, compliance, and monitoring without writing any code,” said Ajay Gulati, CTO of Kami Vision. “I couldn’t have expected an easier solution to manage all our compliance requirements.”

DuploCloud allows application developers to focus on building applications rather than writing thousands of lines of code to automate well-known operational workflows and compliance standards. The platform acts as a digital subject matter expert across more than 500 services in AWS, Azure, GCP, Kubernetes, Security, and IoT, among others.

“DuploCloud is bringing the industry a unique cloud automation platform for no-code/low-code DevOps which has become extremely prevalent especially for young companies and start-ups needing to deploy applications quickly,” said Will Schoeppner, Research Director at EMA. “Automating the provisioning and compliance process of cloud-native applications is key to lowering costs and speeding time to market while reducing errors, where traditional methods could take months.”

The DuploCloud platform is subscription-based software.

Disclaimer: The original blog was published on https://www.helpnetsecurity.com/