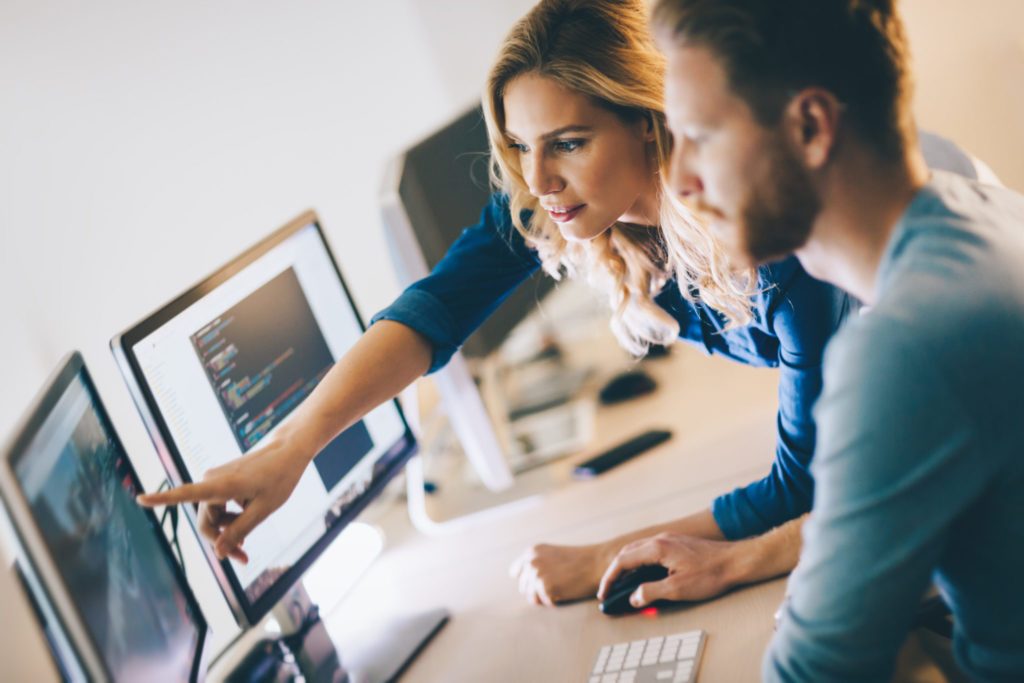 If you’re in DevOps and looking for a new position, and salary is a huge factor in your eventual decision, take note: Puppet’s new DevOps Salary Report (registration required) suggests that an organization’s overall revenue correlates to the size of your paycheck.
“Among our respondents who work for companies with more than $2 billion in annual revenue, 63 percent make more than $100,000,” suggests Puppet’s report. “However, among those who work for companies with less than $50 million in annual revenue, only 29 percent more than $100,000.”
At first glance, this seems obvious: better-monetized companies can pay their employees more. But that’s not the whole situation, Puppet insists: “This inversion makes sense when you consider higher revenue businesses often have more complex technology infrastructure requiring more experience and more diverse skill sets, as well as more high-level managers.”
The rise of automation makes things even more complicated: companies with more revenue can afford to invest in automated software that, in turn, eliminates the needs for DevOps who simply sustain existing infrastructure. Those DevOps personnel who work for better-monetized firms tend to wear many hats, and often manage sizable teams.

Also read- With the Increase in Demand for DevOps Professionals, Do Salaries Escalate as well?

In the education industry, Puppet reports, only 20 percent of survey respondents earned more than $100,000. That’s better than the industrial and manufacturing sector, where less than 15 percent of DevOps workers hit that mark. But in technology, 33 percent cleared that six-figure bar; in healthcare, roughly 40 percent did so; and in retail, 47 percent.
Those salaries are perhaps a reflection of how much companies in certain industries can pay (a small school district facing budget cuts would have a harder time paying a senior DevOps practitioner than a major biotechnology firm, for instance), as well as a reflection of infrastructure; technology and retail often lean on sophisticated technology stacks, boosting the need for skilled (and thus well-paid) DevOps specialists.
Late last year, a study by Stack Overflow found that DevOps specialists averaged more than $100,000 in annual salary (followed by data scientists, backend developers, mobile developers, and game developers). That aligned with Dice’s own findings, which suggest DevOps folks are well-compensated for their efforts.
For those who want to break into DevOps, specializing in certain platforms (such as Ansible) can increase their desirability and their eventual salary. It pays to know how companies navigate the software-development lifecycle, as well as the building of development and operations teams. As DevOps experts advance in their careers, they pick up knowledge about management and IT infrastructure that makes them increasingly invaluable.

Disclaimer- This article was originally published on insights.dice.com