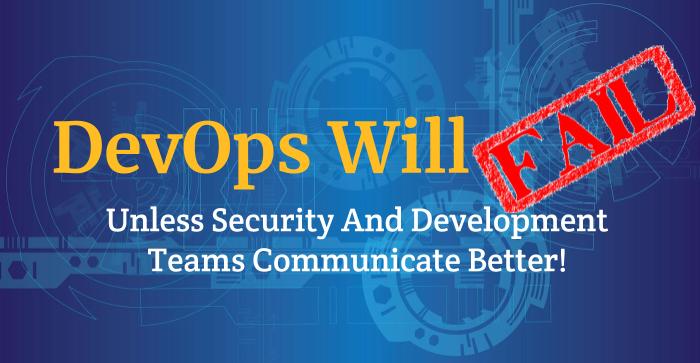 DevOps initiatives have become important for 74% of organizations over the past year, but communication must improve for DevOps to be successful, according to Trend Micro.

Communication between IT security and software development needs to improve before organizations can successfully implement a DevOps culture, according to the majority of IT leaders surveyed recently by Trend Micro.

The survey asked 1,310 IT decision makers from enterprise and SMB organizations globally about their DevOps implementations. Nearly three-quarters (74%) reported that DevOps initiatives had become more important over the past year. But 89% said software development and IT security teams needed to be in closer contact, while 77% said the same for developers, security, and operations.

One-third of respondents (34%) said sales between these groups are making it more difficult to create a DevOps culture in their organization.

“History of software development shows that the biggest and best process improvements never happen quickly due to the most valuable variable, people, who have existing behavioral patterns and cultural components,” Steve Quane, executive vice president of network defense and hybrid cloud security for Trend Micro, said in a press release. “Organizations implementing a DevOps structure are going in a strong direction, but security cannot be forgotten during this transition.”

The best ways to drive a cultural change when implementing DevOps are as follows, according to the IT leaders surveyed:

More than 78% of IT decision makers said their organizations need to improve in these areas, the survey found.

The communication breakdown is further exemplified by the fact that only 33% of respondents said DevOps is a shared responsibility between software development and IT operations, Trend Micro found. Instead, each department feels the responsibility to lead these projects.

Despite the fact that 81% of organizations said they are either implementing or working on DevOps projects, 46% said they have only partially developed their DevOps strategy, the report found.

Disclaimer- This article was originally published on www.techrepublic.com.